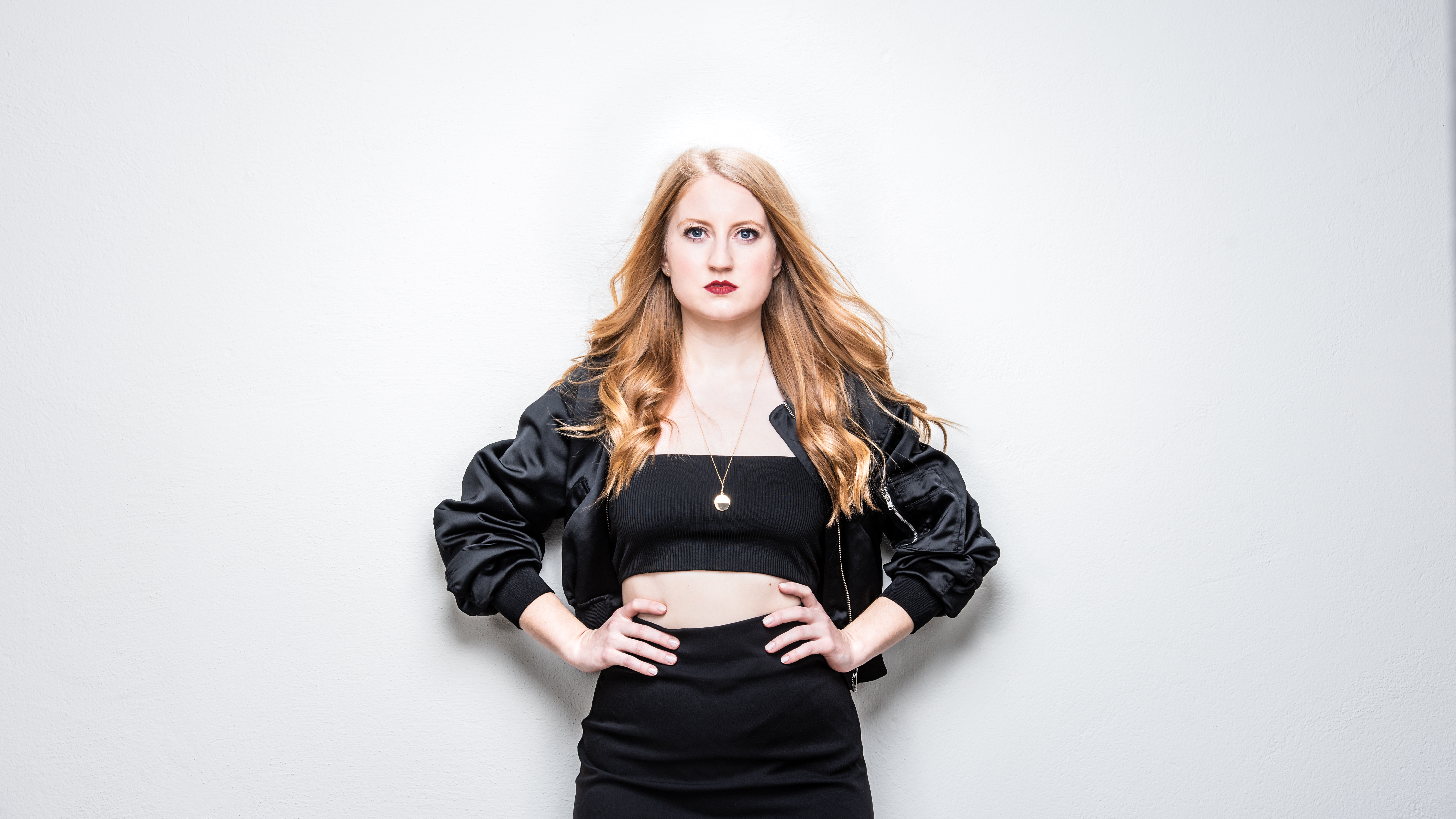 In August 2019, I started my first contract with AIDA Cruises.
The contract began with six weeks rehearsals in Hamburg, Germany.

In late September 2019 we started our journey on board the AIDAperla.

After one month in Europe, Perla made her way over to the Caribbean, cruising the islands there for four months.

Our team consisted of six soloists, eight dancers, and three acrobats.
We had five shows to alternate between, every night with double performances.

We would also perform solo shows with pianist in our Night Fly Bar.

My time on board the AIDAperla was one of the best experiences of my life.

In the summer of 2014 I completed my first year as a soloist in Schlagerabstinens in Sweden.

This show is an amazingly joyful and high-powered evening, and people often return year after year for more laughter.

After having a successful first contract, I was invited back for further five contracts to perform as a soloist.

MUSIC OF THE CHRISTMAS NIGHT

In November 2017, I made my first appearance in “Music of the Christmas Night” in Falkenberg, Sweden.

After a successful first season I was invited back as a soloist for a second year in 2018.

I am so pleased to have been a part of this magical Christmas spectacular.

In 2017 between March and November I worked as a singing waitress on board M/S Trubaduren in Gothenburg.

We performed highly entertaining shows each night with an enthusiastic audience.

We played two seasons in Falkenberg, before moving up to the concert hall in Gothenburg for our final season in 2016.

The Full Monty was an amazing experience, with a talented cast and brilliant material to work with.